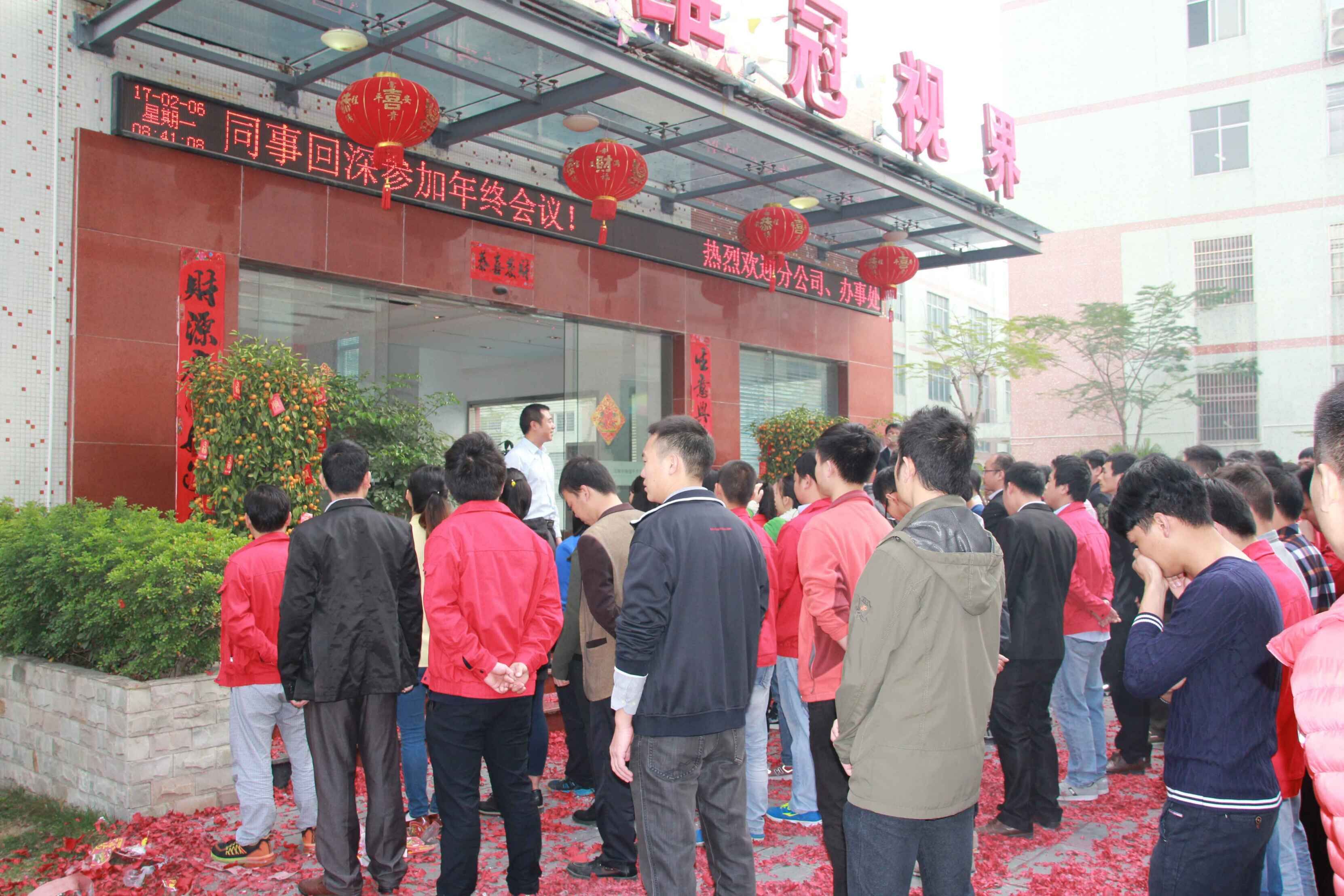 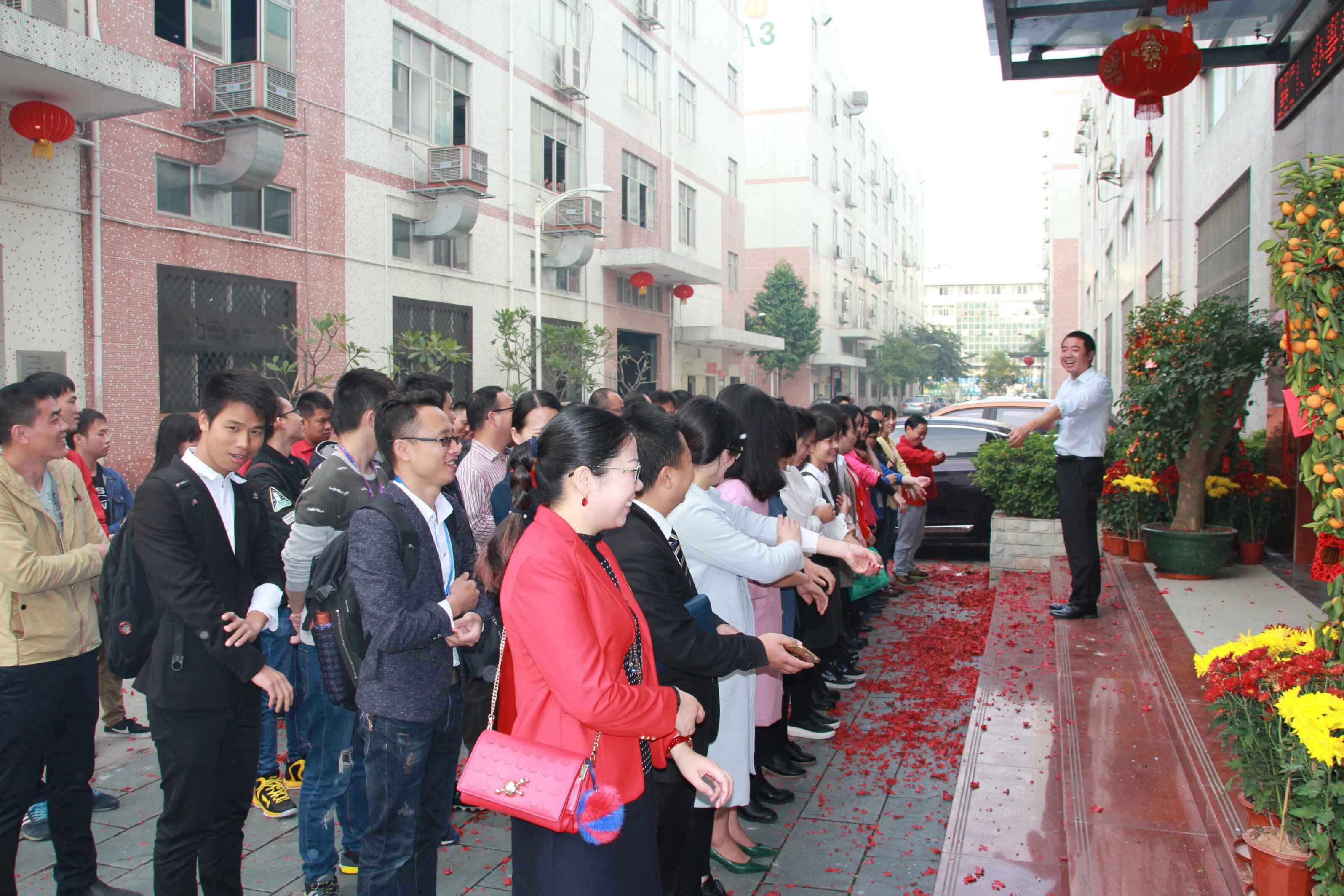 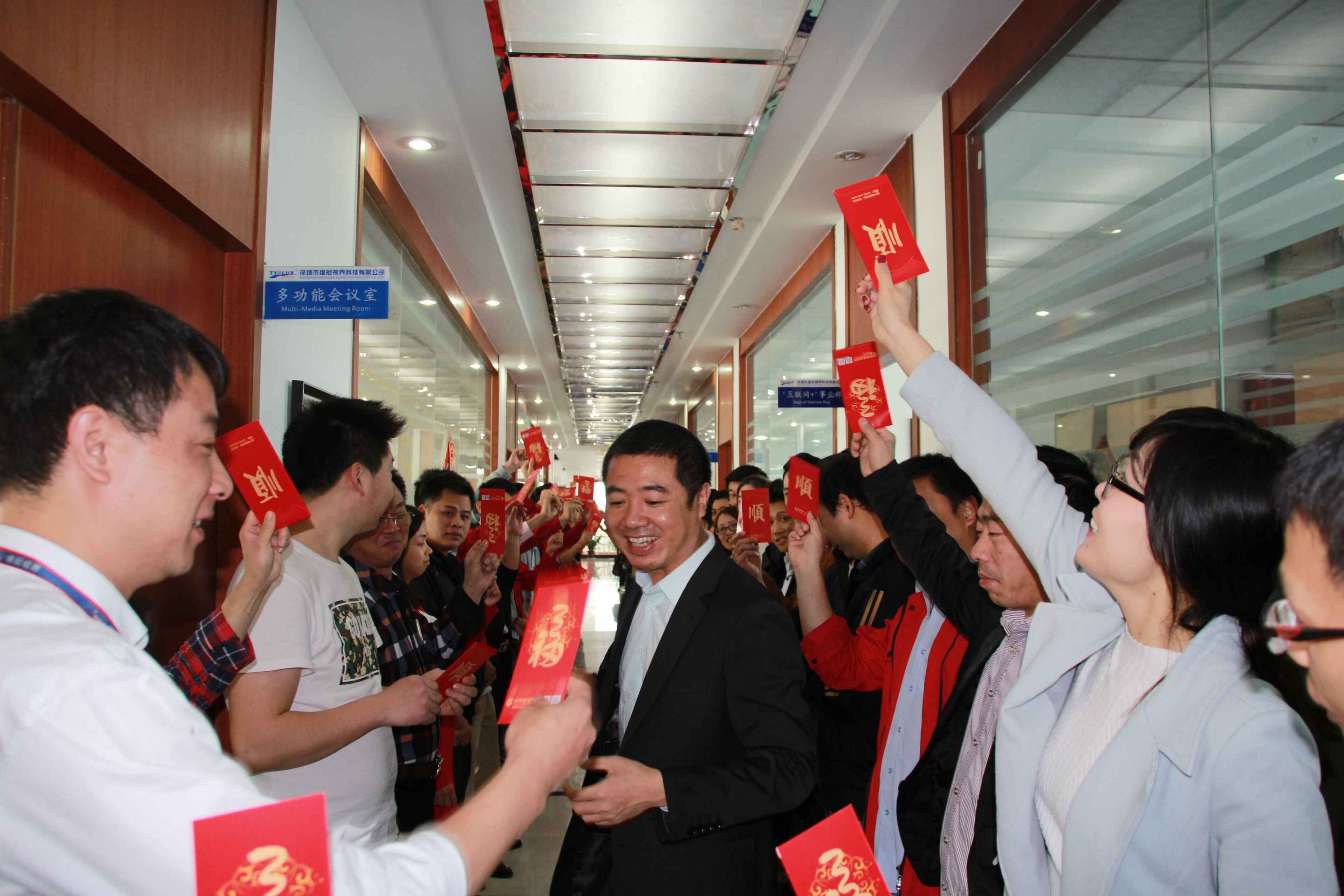 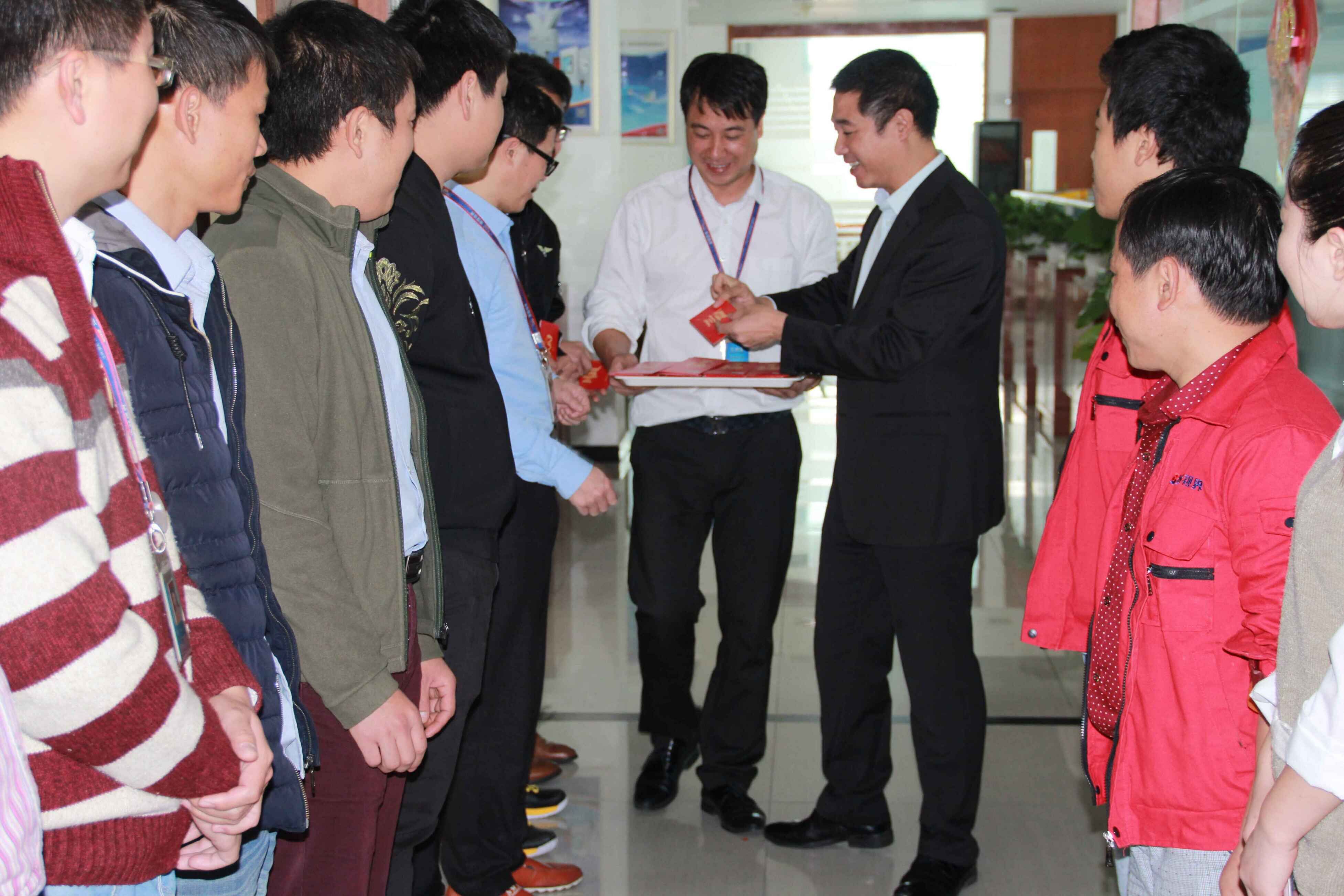 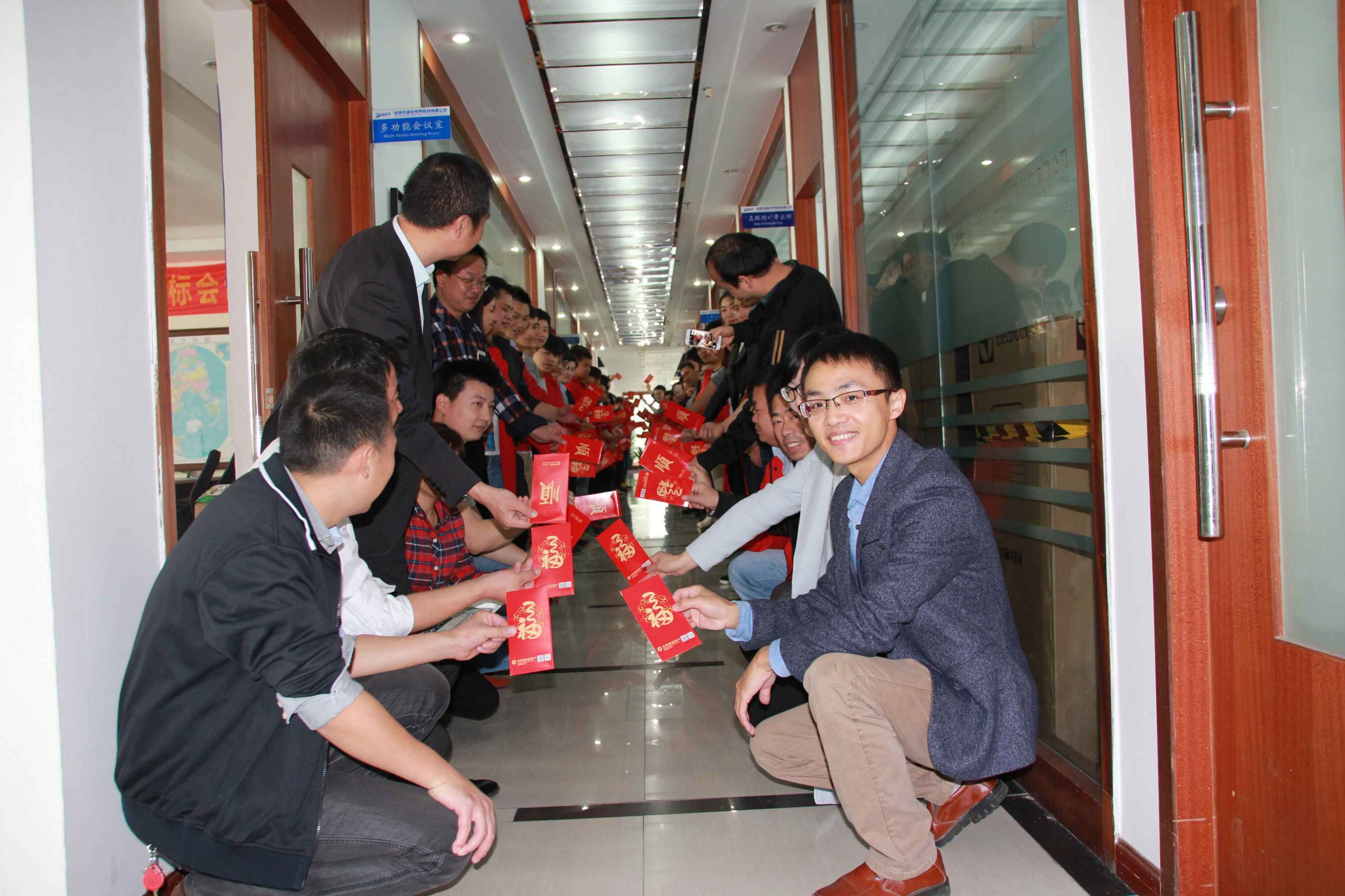 3 Questions on Digital Signage in 2017
Scroll to top